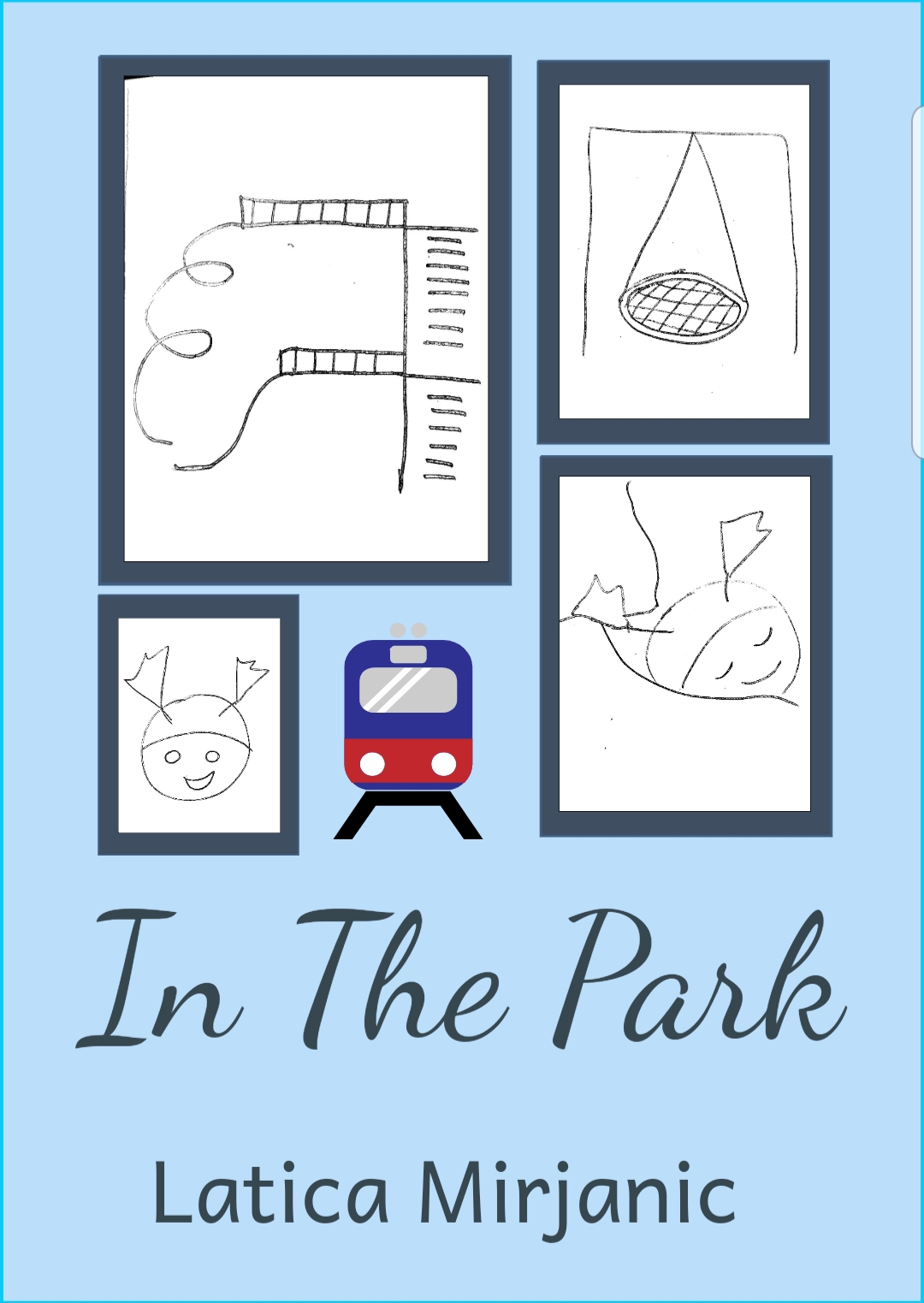 Once upon a time or just yesterday lived a small boy who had a blue hat with greenhorns. He was a good boy on most days. He listened to the grown-ups and did all that he could do himself. He loved to laugh and play with toys. On some occasions, the horns got the better of him, and he became impossible. He would say no all the time and he would scream and shout. It took him a long time to calm down again. 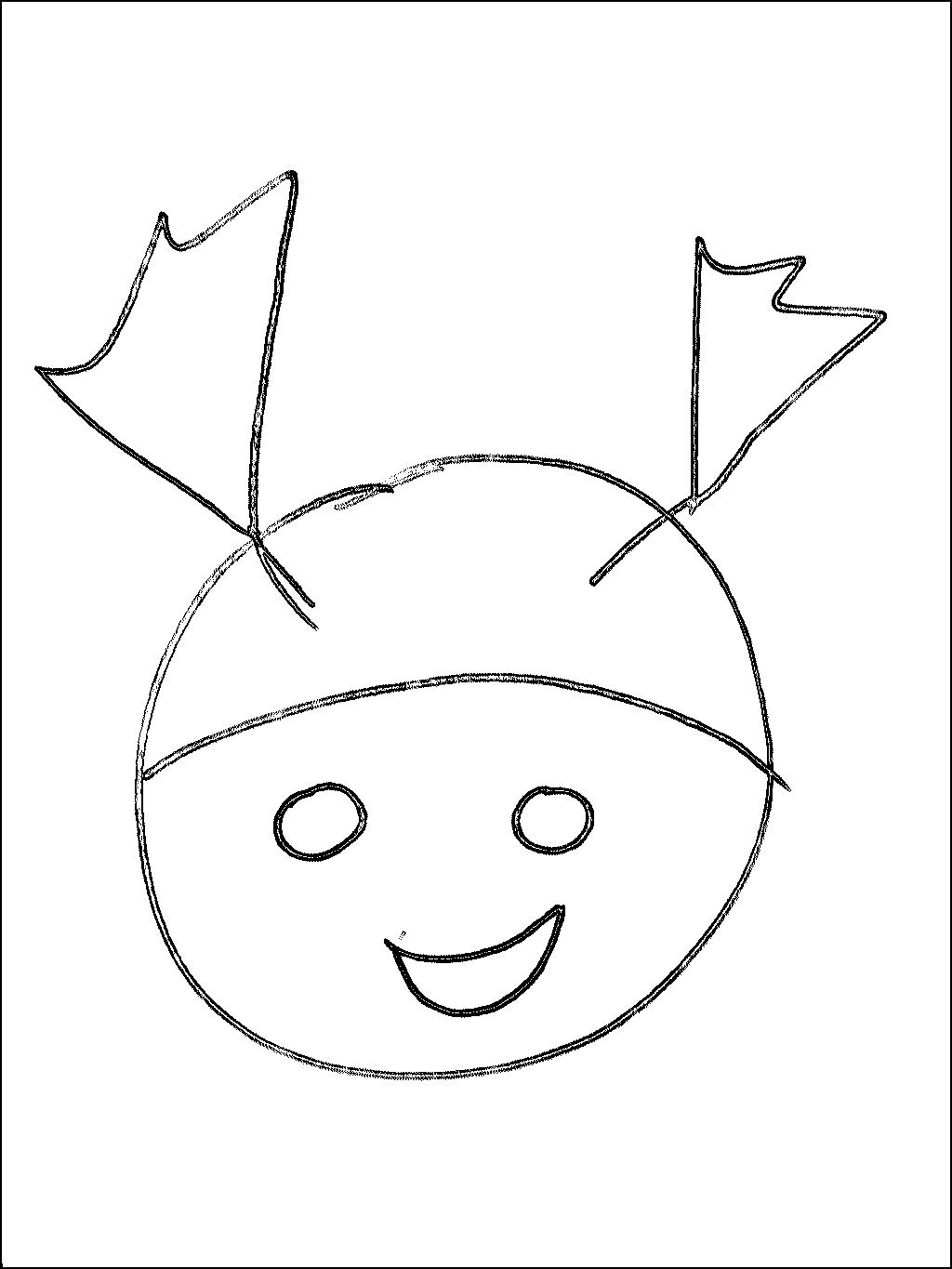 The thing that made him most happy was to go outside on an adventure. He always had so much fun that he didn’t want to go home. He knew he couldn’t go alone, so he asked his mommy to accompany him to the park. She agreed.

He was so excited that he decided to run. His mommy watched over him and he felt safe. She told him that it was important to avoid any traffic mistakes when he went to the park. So he stopped at every traffic light, held her hand tight and ran around only when she told him it was safe.

When they came to the park, it was full of children. Some were smaller, some bigger. They ran, climbed the ladders, and screamed joyfully down the slide. Others screamed when grown-ups would push them high on a swing.

Joy was always followed by cries for help. Sometimes children would fall and hit their knee or their head. It hurt and they wanted hugs and kisses. Grown-ups gladly gave them all their attention, kissed the head and the knee. Just like magic, the hurt went away fast. Afterward, they ran to play again.

What made them so sad was that they were told no. You can’t have it. It isn’t ours. You need to share. At that point, the children would be even worse.

The boy who had a blue hat with greenhorns was never like that. He played nicely with other kids. He didn’t care if they were mean to him because he knew that his mommy would protect him. He enjoyed his world and he loved to play, not fight other children.

On this occasion, he found the magic builder stones. They were very small and grey, blue and white. He could hold ten of them in his hand. Their magic was that they could build anything he chose. He decided to build a huge steam train.

First, he built the train carriages, then he built the locomotive at the front. The locomotive was slightly bigger than the carriages because it had an engine and a chimney that worked hard to pull the train forward. The hardest thing to do was to install the right lights at the front of the train. Once he was happy with his building project, his mommy suggested they would go off together. 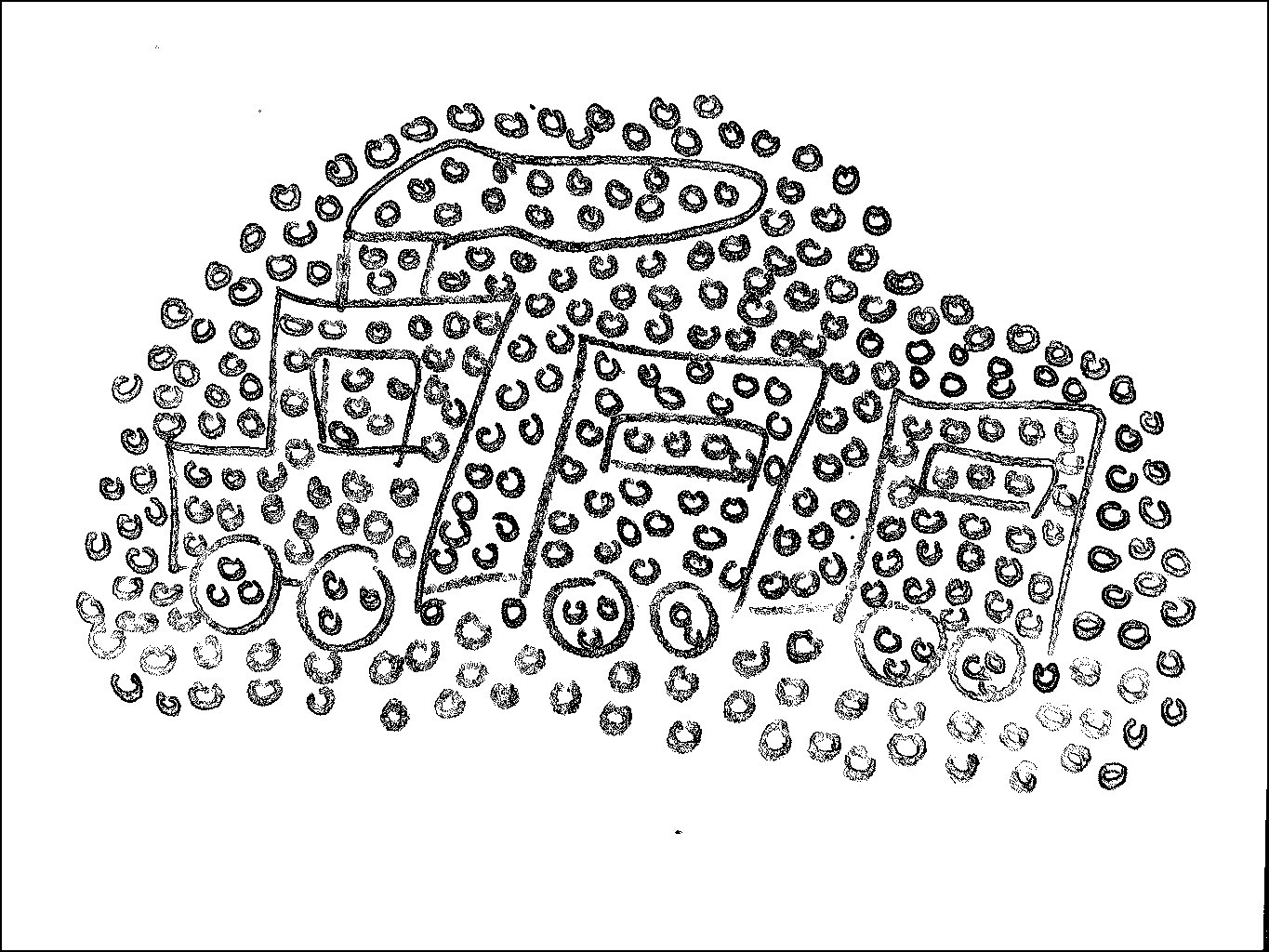 She took him by the hand to a large round swing that had a net in it. They jumped in laughing. Then his mommy swung them so high that they could see the stars and the Moon. It was such a beautiful night with clear skies. The little boy loved to fly. He threw himself on the back so that he wouldn’t miss any part of the evening sky. 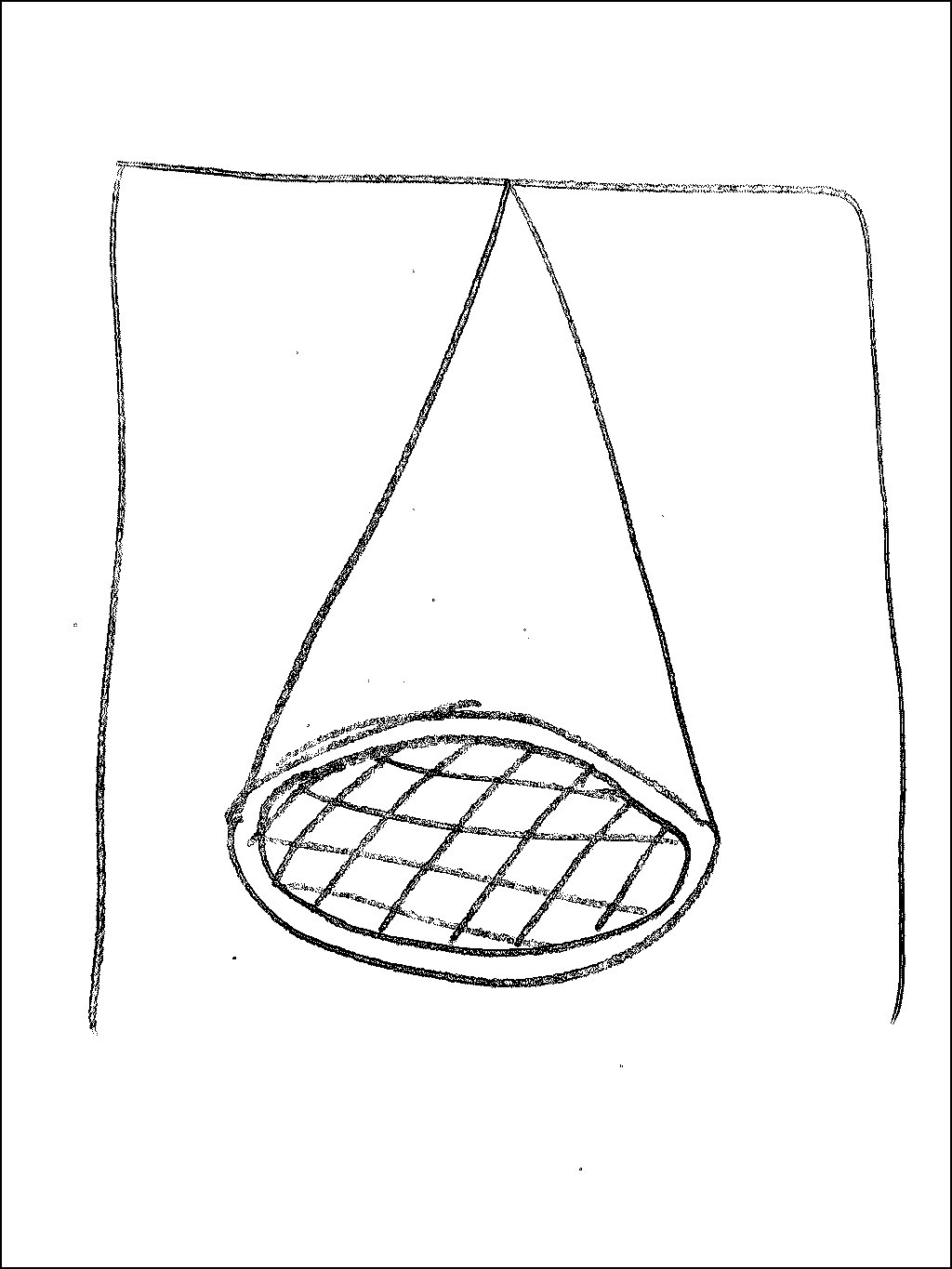 When the boy felt rested he decides to go down the slide. But to get there he first needed to climb a huge mountain. It was so steep that it was dangerous. One wrong step and he could fall and hurt himself. At first, he asked for help. His mommy held his hand all the way. But after a few climbs, he managed to do it himself. He held on tightly to the fence went one foot in front of the other while always leaning with his body forward. It was very hard. Sometimes he had to stop to catch his breath but he never gave up. He continued bravely to the top and shouted with excitement when he got there.

At the top of the mountain, he saw a bridge he had to cross to get to the slide. To approach it he would have to make a huge jump down. He couldn’t do it and it was scary because he could fall and hurt himself. So at first, he held his mom’s hand. After a few times, he figured out he could climb down the steep terrain if he first sat down and threw his legs in front of him. Then the jump would be much smaller and he wouldn’t fall. 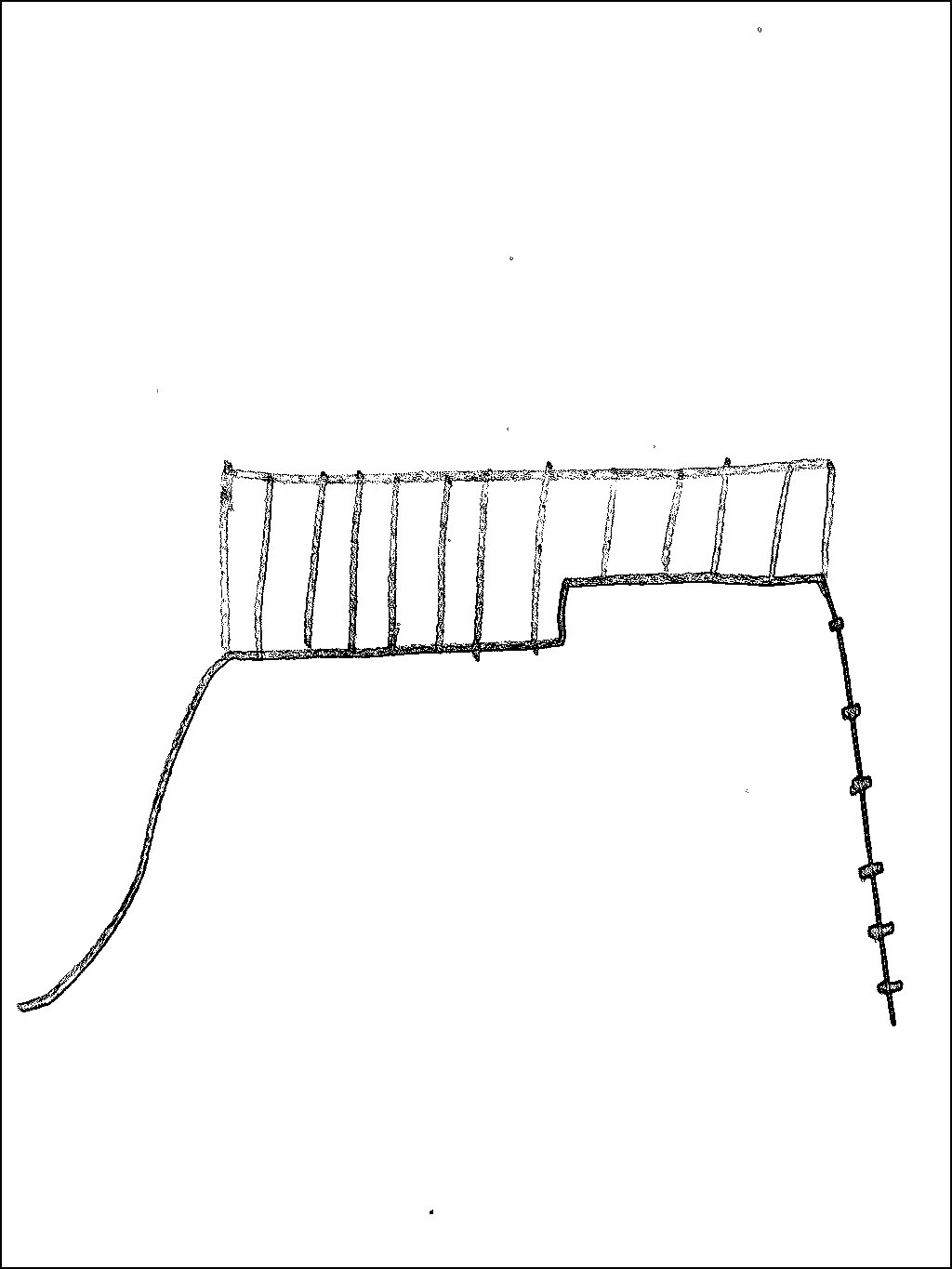 The bridge he had to cross to get to the slide was scary at first as well. It was very high up and the rails were just a few. So he had to run across and conquer his fear of heights and the feeling that he would fall. He did that by running and calling his mother at first. Later on, he knew the path well and he didn’t need any help.

The slide was the best part of all. The boy learned early on that he had to sit down at the top of the slide. He waited for his turn, made sure there was nobody in front of him and then he pushed himself down screaming of joy. At the bottom of the slide, he quickly got up and moved because other children had to go down the slide.

After all of the smaller children went home, the older boys who went to school came. They went down the big spiral slide that had a bigger mountain to climb and a higher bridge to cross. The boy with greenhorns didn’t want to go home even though he was small. Instead, he wanted to be big like the older boys were. He wanted to show them that he wasn’t afraid and that he can do everything they can. So he forgot all about this fear, climbed the bigger mountain, and crossed the larger bridge to get to the spiral slide. 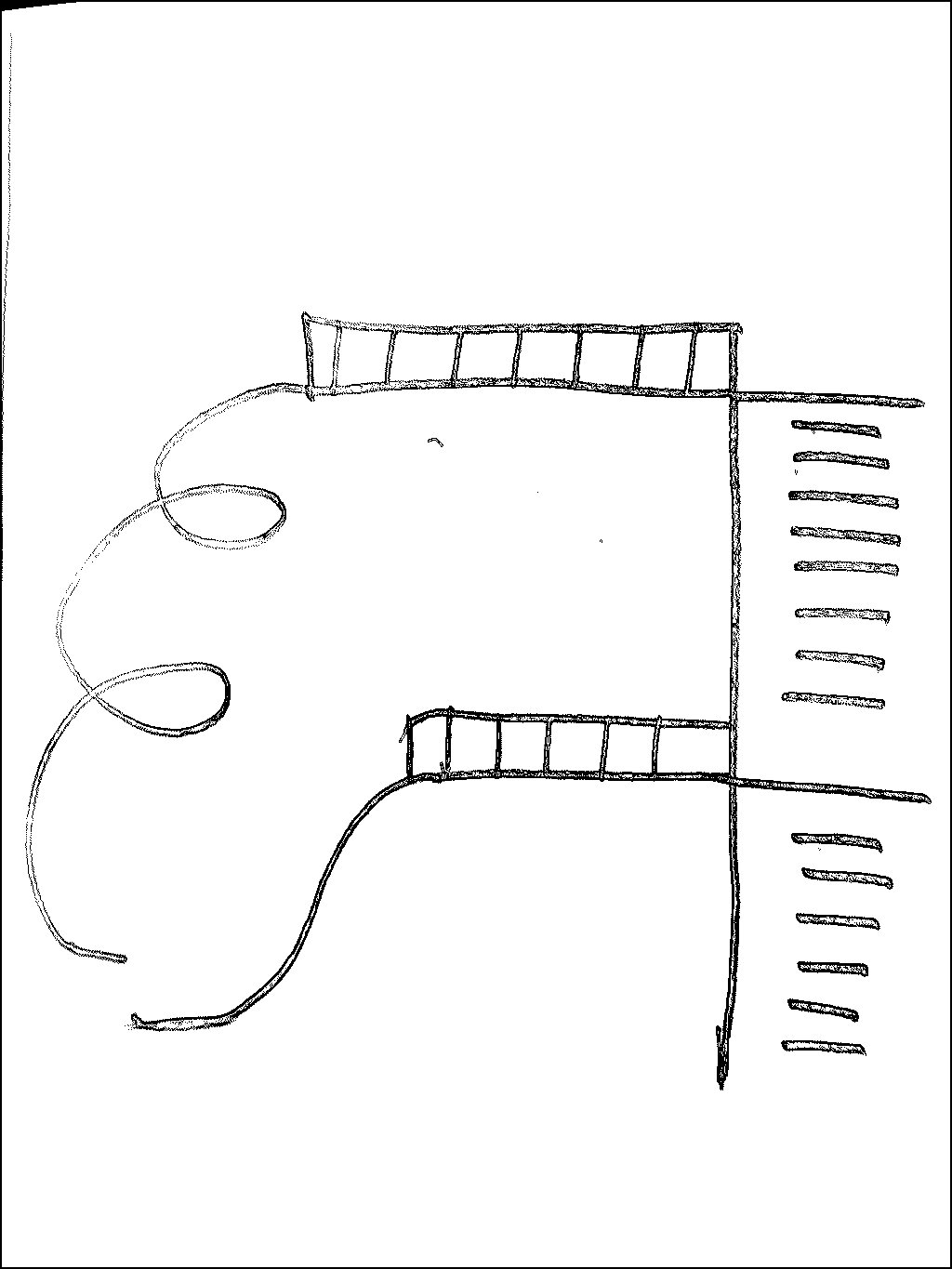 At the top of the slide, it was so high. He called his mom to see how high he was. Then he realized he didn’t know how to go down the spiral slide. It was fast and round. He called his mom to help him. She went right behind him until he learned how. After that, he went down the spiral slide alone many many times. He was so proud. At one point he got so tired he fell while running on the ground. He cried and his mother said it was time to go home. He was unable to defend his wish to stay. He fell asleep on her shoulder while she carried him home. 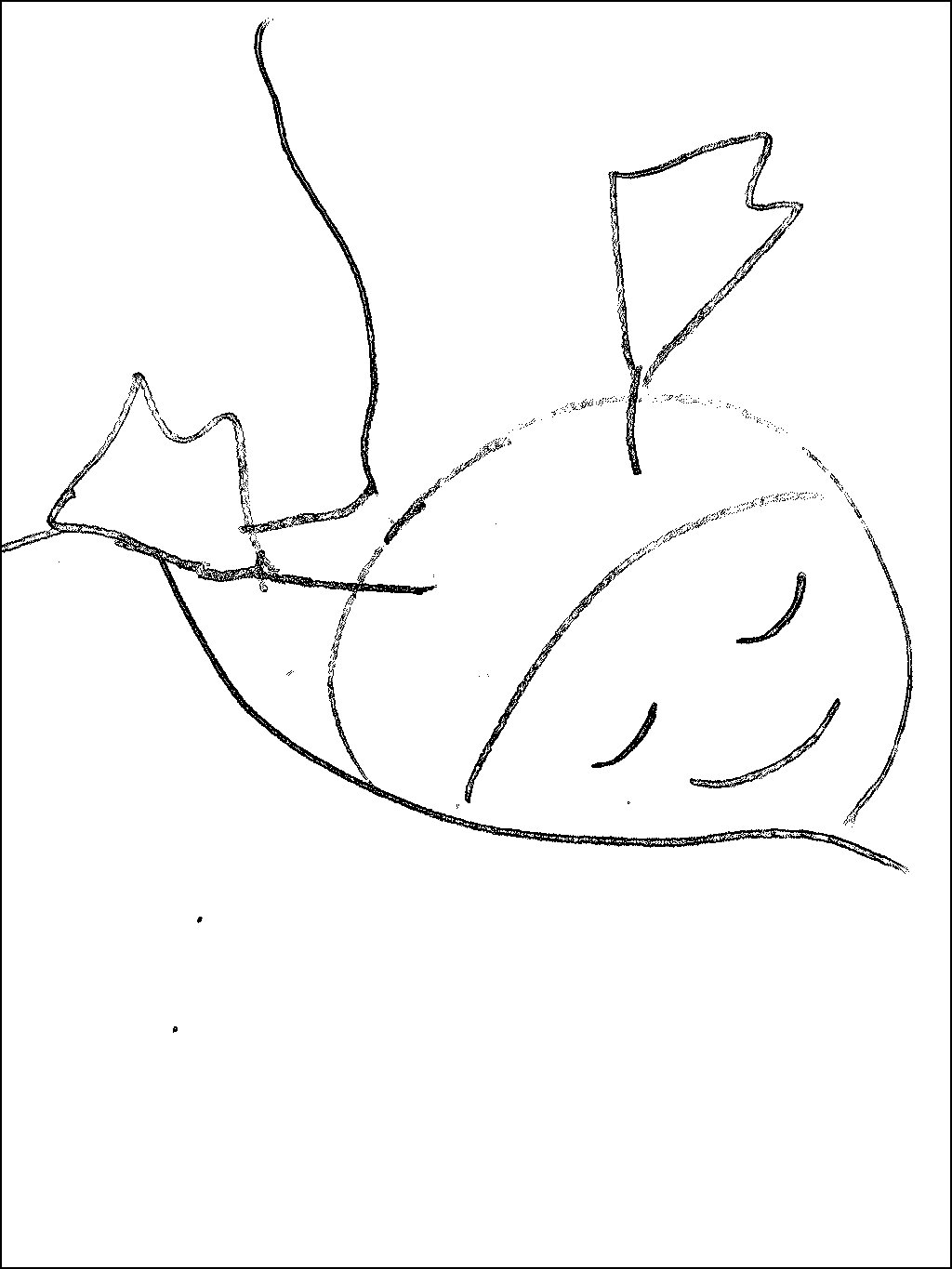 Thank you for sending any amount of money to PayPal email laticawrites@gmail.com

Searching is in progress