The Story of Little Hedgehog 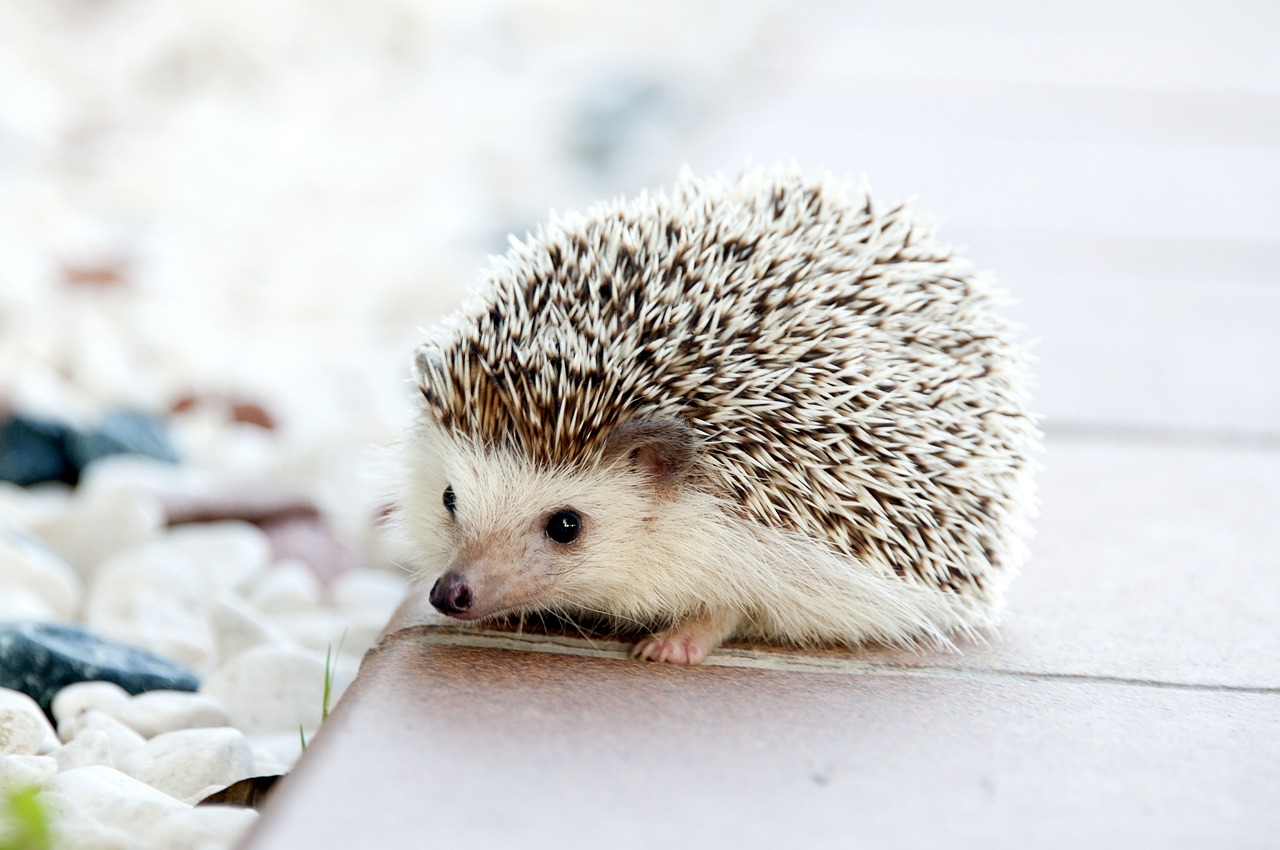 This morning little hedgehog woke up with a heartache. Suddenly he felt so sad. He remembered all the things he needed to do. He knew that he had to keep going with all of the activities of the day, but something was very different.

But this morning he could barely drag his feet. He wasn’t himself. He just felt tired and disappointed. Something in him told him that he needed to go away. And that is when he had a really good idea. He would tell his mom that they have to go on a vacation.

Little hedgehog cleaned his spines, made sure his nose was clean and packed all the snacks and drinks he could find. He was so excited to smell all the different plants and flowers in the botanical garden. They decided to spend five days enjoying the beauty of the botanical garden in their city.

When they arrived at the gates the splendid botanical garden took their breath away. All the scents could be felt at once and they thought they were in heaven. The place was decorated in a beautiful English style with green pastures exchanging with groups of trees, bushes, and flowers. Clearly set out pathways guided them on a pleasant journey through natures’ most beautiful creations.

For little hedgehog, the experience was even more miraculous than he had ever imagined. Plants, trees, bushes, and flowers from all over the world came to the botanical garden to show off their beauty. They were regularly taken care of by the keepers of the garden. He heard that there were even big dens above ground where insects and butterflies lived. He was so excited to meet them. That night he and his mother slept under a big warm bush near the entrance. They needed to rest to prepare for the next day.

First thing in the morning the little hedgehog jumped joyously as he tried to wash his face with morning dew. He even fell on his back when he tried to clean his feet. His mother didn’t mind. She knew how excited he was to start this day.

First they took the tour bus with a guided tour. They saw the whole garden. From the top deck they waved and smiled down at other small animals that were visiting the garden. Little hedgehog was most impressed by the wonderful smells that circled the air. He admired groups of flowers that were brought together. Each group had a distinct main color with shades and variations around it. Some groups were yellow, some were pink. Others were purple, white, and even blue.

Bushes and small trees were very interesting too. Each was a different shade of green. Each had leafs shaped differently. One was narrow and pointy, other broad and round.

First stop was at the great fountain. Little hedgehog and his mother got off to listen to colourful flowers chorus sing beautiful tunes. Dark red roses would sing low tones and pink roses sang high tones. The show was special with water mixing into the tune to make a great natural symphony. They sat on the bench and listened to the whole concert. Little hedgehog never heard music so wonderful.

After the concert, little hedgehog and his mother returned to the tour bus. They drove over a narrow wooden bridge that had the best view of a small waterfall. The fresh smell of water flowing over rocks and the low humming sound captivated little hedgehog. He even asked his mother if they could climb all the way to the top of the waterfall. To his disappointment, this wasn’t allowed.

The next stop was the lake. The water was crystal clear, and little hedgehog could see his reflection in the water. On the lake, there was an island of plants and flowers that were floating on the water. It was said that this beautiful broad pink, red, and yellow flowers lived only in water. When they settled on the beach the flowers started to glide through the water. They were spinning together in a dance little hedgehog has never seen before. It looked like they were floating over water while they tried to catch as much sunlight as possible with their leafs spread wide. Nearby birds were singing the tune. It sounded relaxing.

After that, they drove through a very different area called the desert quarter. Here, all the greenery seemed to disappear, and red, orange, brown and yellow were the predominant colours. Plants were bare, thick, and much less gentle than the ones they have already seen. There was still a lot of color in them, but everything seemed grayer. It was said that these plants can live with no or very little water. Little hedgehog was fascinated by this. He thought nothing could live without water.

They next drove through a vast meadow where grass and flowers were entangled to form a colourful low surface. It looked like a happy painting little hedgehog drew at school a few weeks ago. Now he saw that he forgot to draw butterflies and bees that flew busily from flower to flower. The smells were strong like a perfume aunt hedgehog wears. It stays in the room long after she leaves. Sun really warmed their fur while they drove to the last station.

In front of them, little hedgehog saw a really big glass house with dirty windows. He wondered what was inside. The guide talked about flowers and plants that needed a different air and soil from the one that was in the air outside. These flowers, bushes and trees live far away in deep forests known as jungle. They are the most valuable because they have huge green leaves that can produce the most oxygen. When they entered inside little hedgehog was surprised how wild everything looked. There was no more order between the plants that he had seen before. All leaves were on top of each other with flowers timidly hiding away from view. The intense colours were exotic and the smells were wet, warm and heavy. Flowers had more than one colour on them and leafs had a funny shape with many round holes in them.

At the very end of the glass house, there was a special room. In there the guide said was the oldest tree of life found until today. It is very old. The tree needs special air and temperature to stay healthy. That is way it is all alone. When they entered the whole light seemed to change into dim yellow. At the center was a short but very wrinkeled tree. It’s branches were also short, but the leafs it had were small, young and vibrant. Just like they were born yesterday. There were no sounds. Little hedgehog and his mother sat in perfect silence and felt peaceful. The joyous leafs made them think of a life that goes on forever. His mother told him that such things don’t exist. Still, little hedgehog wondered.

Next few days brought a lot of joy to the little hedgehog and his mother. They spent each day in the different part of the botanical garden. After those few days, the little hedgehog was even more amazed compared to the first day on the tour bus. He returned home full of adventures he had seen. His friends happily listened to his stories. All of them made plans to visit the botanical garden with their parents.

Hope you enjoyed this story. If you wish to stage this story as a play, there are no upfront copyright fees, but I do require compensation of $0.30 for every visitor (big or small). The same fee applies to every piece of merchandise sold. In case of any questions or problems please contact me. Contact email is to the right. If you have other business proposals, don’t hesitate to send me an email. Thank you.

Send me your illustrations of this story. I will post them on my social media accounts. Thank you for visiting.

Author: lactheboss
Filed Under: Kids
Adventures of a Rubber Ducky

Searching is in progress